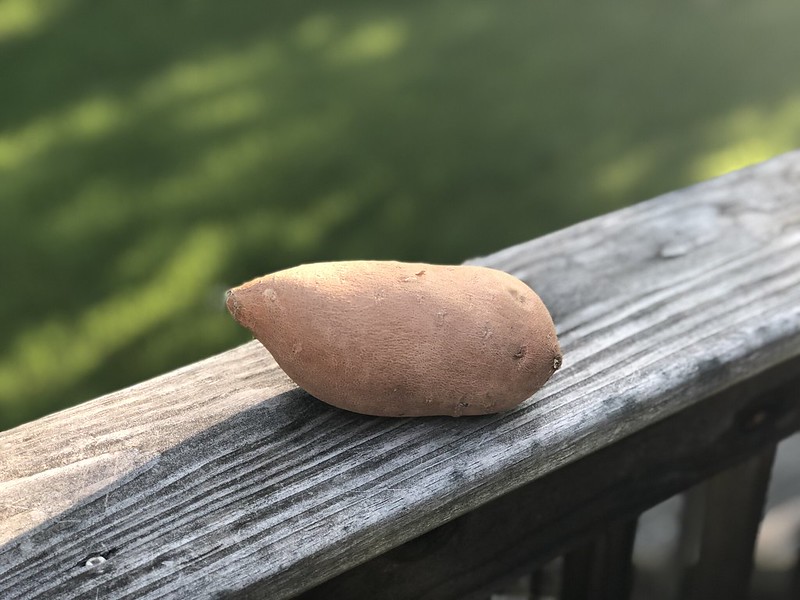 I’m eighteen weeks pregnant today! It’s been an interesting week, starting with some lovely cooler weather, but also the return of some of my nausea. I think I got a bit cavalier and paid for it at the beginning of the week. It’s also the first week that I feel like I’m starting to really look pregnant (or, as my gym buddy said, “You look pregnant, not just bloated.” Thanks.). I even had my first “spotting” in the wild when the woman who was doing my eyebrows noticed my belly when I needed to sit up for a minute in the middle.

I’ve started talking about things even more at work and am finding out all sorts of people in my life are also expecting, or have advice. So far, I’ve only gotten advice from people who aren’t annoying about it, which is a plus, and I’m enjoying the sense of “tribe” more than I thought I would, since I’m a bit of an introvert. I’m also working on prepping for our babymoon coming up in a week, and we finally started working on cleaning out the space that we’re going to use as a nursery! Plus, I treated myself to a manicure along with my eyebrow wax, so my perpetually-dry hands are a bit softer and my nails look nice.

Like I mentioned, I had some more nausea and even a little more early this week. Monday was rough with nausea and Tuesday night I ended up losing my dinner, which made Wednesday start off a bit low because I just felt empty. And as the week went on, I noticed that, while I’m hungry and feel good early in the day, the feeling of not wanting to eat later in the day has gotten worse. So I’ve had to work on getting more food earlier in the day while I’m hungry rather than waiting to eat my largest meal of the day for dinner, like we usually do. I did have a serious craving for waffles the day I worked from home, so I was glad I got to indulge that. I ate two homemade Belgian waffles for breakfast that day and felt amazing afterwards. But dinners are a little dicier and I’ve actually been skipping my evening bowl of Coconut Bliss because I find I feel too full for it.

My belly has definitely popped, and with that, I’ve noticed more lower back pain and pain in my ligaments connecting to my pelvis. The latter are especially noticeable when I’ve been walking for a while, like when I’m walking from the metro station to work. The doctor suggested that this soreness might actually get better later on, as the uterus builds up a better support system, so I’m hoping I won’t have to modify my commute anytime soon. I do still feel like regular movement and exercise helps my energy levels and just general feelings of well being. I’ve been doing my prenatal yoga routine, which I’ll probably talk about in more detail in a post next week, and I definitely think it helps. Last weekend I ended up overdoing it while cleaning the bedroom and my upper back and shoulder were killing me for a couple nights, but yoga and relaxing seems to have worked that out.

This is the first week that I definitely think I’m feeling movement! And it happens most days at various points throughout the day, rather than maybe feeling something one day and then not feeling anything for a few days. At first, it felt like a fish flopping over in my lower abdomen. I get a few of the “bubbles popping” or “muscle twitch” type of movements, but mostly it feels like flipping and flopping. When I’m quiet at my desk, I’ll often feel something, especially if I’ve just had some water, and I also tend to get some movement when I’m sitting in bed reading before turning out the light at night. It’s pretty exciting. Obviously, there’s nothing that can be felt from the outside, yet, but Dan has taken to putting his ear on my belly and “listening to the baby” in the evenings, which is adorable, even if he is mostly hearing my digestive system.

Emotionally, I’m definitely noticing that having more concrete, outward signs of pregnancy is helping me feel more confident about the pregnancy. I’m looking forward to things. I probably won’t feel totally secure until after our anatomy scan next month, but I’m feeling better and better every day.