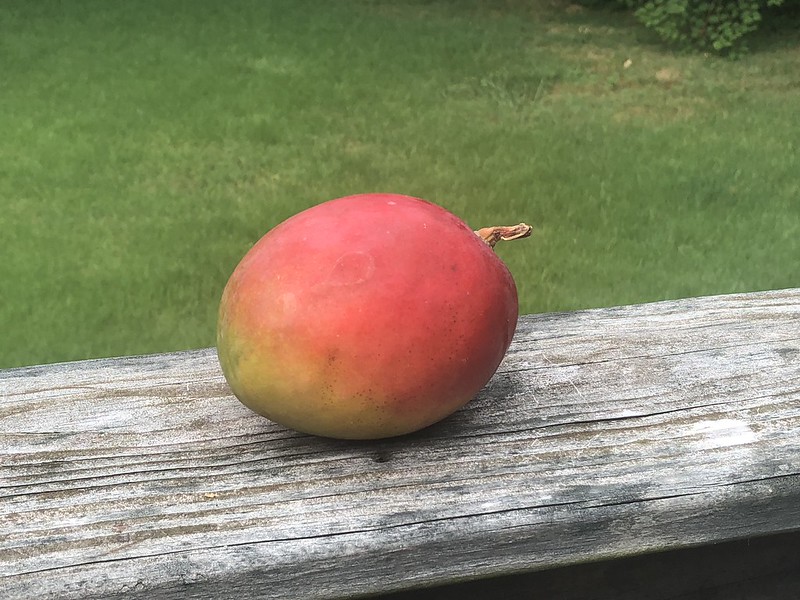 Done with week 19! I’m almost at the halfway point, and today we’re going on our “babymoon,” which is to say, we’re going away for a week. So I won’t be keeping up with the mid-week posts, and next week’s 20-week update might be a bit sparse. But anyway, this week. It started much stronger than last week. I managed to be thoroughly productive over the weekend without injuring myself, which was already an improvement over early last week. I’m also showing a lot more. I got my first seat offer on Metro this week, which was nice after last week when multiple people actually pushed me out of the way to get to a seat I was trying to get to.

I’ve continued to keep up my walking, barre, and yoga. I managed to forget to do my yoga during the day on Thursday, but I woke up really early on Friday morning and decided to just do yoga then, which was actually really nice and invigorating first thing in the morning. Although I probably won’t be making a habit of waking up at 5:15 to do yoga, if I can help it. And I’m feeling more movement this week!

Like I said, I’m feeling better, and more energetic. My nausea is less and less and, as I said to my acupuncturist, I’m starting to think of it as having bad days (but mostly feeling normal) instead of having good days (but mostly feeling terrible). One thing I’ve noticed is that my indigestion has gotten a little more pronounced and I tend to burp a lot. I also notice that I have to eat more earlier in the day because I fill up quickly and sometimes even feel a little ill at night when I eat what I consider a normal amount for dinner. So I’ve been trying to increase my healthy snacking in the morning and early afternoon. I’m finding it even easier this week to drink water and I’m actually thirsty a lot of the time.

This week, I noticed that I feel the baby moving at least a little bit pretty much every day now. It tends to happen mostly when I’m sitting quietly, either on the couch or in a chair, especially right after eating or drinking something. I had some waffles for breakfast one morning and noticed tons of movement after that! So I guess baby likes waffles as much as I do. I also noticed some movement during my acupuncture session this week. I will say, it definitely does help me feel a little less anxious about the pregnancy to be able to feel movement. I just need to remind myself that I’m not far enough along to be able to predict when exactly I’ll feel it.

I’m starting to notice that I’m having trouble sleeping again a little. I’ve almost completely switched to sleeping on my side (I normally sleep on my back) and it’s sometimes hard to get or stay comfortable. I generally have to switch sides a couples times per night because my hips get sore. I guess my preference for firm mattresses only works when I sleep on my back. I think I’m going to have to bring back my Snoogle pillow soon, but that can wait until after I get back from my trips. I also find myself waking up early and not being able to go back to sleep (hence yoga at 5:30 a.m.). I’m trying to combat that by going to bed earlier, but I might need to start finding time to nap while I’m on vacation so I don’t use up too much energy.