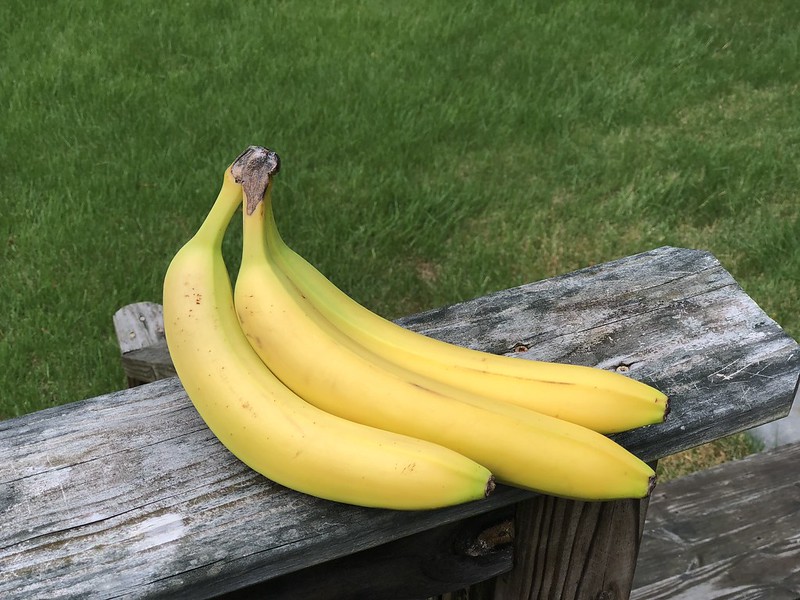 I hit 20 weeks on Saturday, which is officially halfway through pregnancy. That said, it doesn’t really feel like halfway because I’ve really only known I’m pregnant for 16 weeks, plus, I wasn’t really pregnant until about two weeks in. But still, technically I’m officially halfway through. This update is a little late because, as I mentioned last time, I was in Barcelona last week and then came home and flew out to a conference in New England the next day. So I’m writing this from beautiful, sunny Maine.

I’m still a little jet-lagged, but the worst thing is that I’ve caught my first cold while pregnant. Last night, while sitting in a conference session, I realized that my scratchy throat and headache wasn’t just travel stress or dehydration from dry plane air. I woke up this morning with full-on congestion, sniffles, headache, and sore throat. And of course, I’m at a resort up a mountain, so there’s not a whole lot I can do other than drink plenty of water, blow my nose, and wash my hands regularly while I’m supposed to be networking.

Thankfully, as far as pregnancy symptoms go, I’m feeling pretty good. My nausea seems to have completely disappeared over the week in Barcelona, and I think all the walking has helped my bloating. I’ll do a full post about how I handled traveling while pregnant, but I feel pretty good right now. The one thing I’m noticing now is that my belly is decidedly big and I need to figure out how to support it while laying down.

I’m also feeling baby movements every day at least sometimes, especially if I’m laying down right after a meal, and at night. Some of the movements are even so strong that they can be felt from the outside. My husband felt a movement for the first time the other night because I put his hand on my belly while the baby was particularly active. It was a sweet moment.

For now, I just need to get through this week, hopefully kick this cold in a day or two, and then get home for my anatomy scan next Monday. It’s basically the last big step where we could find out something is really wrong, so my nerves are starting to get bad. But hopefully by next Monday, I’ll feel that much better when it goes well!

Current Cravings: I adored all the amazing food in Barcelona, but for some reason, all I wanted was a bowl of oatmeal the whole week.