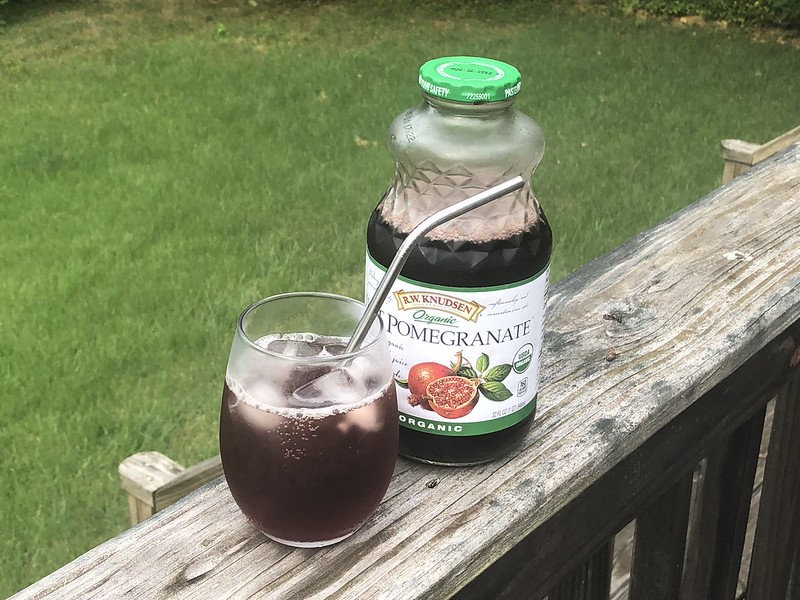 I posted earlier this week about my cold, so it should come as no surprise that this week was kind of rough. I got home from Barcelona at 20 weeks pregnant and turned around to fly out the next morning to attend a conference in the mountains in Maine. This would have already been taxing, especially since I was still jet-lagged, but it was compounded by a really nasty cold. The only consolation is that baby has been moving and kicking like crazy, so I rarely worried that there was something wrong with them, even when I was feeling at my worst.

Honestly, pretty awful. I’m sick. My body was not happy with the drastic change in food that happened when I went from Barcelona to a somewhat-remote resort in the mountains in Maine. I had nothing but children’s Tylenol to take while I was sick, which I couldn’t even tell when I should take because I didn’t have a thermometer to know when I was actually having a slight fever and when I was just feeling gross.

But toward the end of the week, my cold is feeling better. I dealt with some delays at the airport on Friday, so I think I might have gotten through the last couple of days of the conference and my trip home on adrenaline because I felt a little worse on Saturday.

Luckily, baby has been pretty active, so even when I was worrying about stress and illness causing a problem, I would generally get kicked pretty soon after that. I’ve determined that baby likes to kick when I drink tea and when I’m sitting in meetings. Since most of the week was a blur of travel and illness, I’m going to leave the update there.

Current Cravings: I actually sent my husband to McDonald’s for a Quarter Pounder with Cheese this weekend because that was what I was craving. Not just a hamburger, but a McDonald’s hamburger.

Exercise: Not much, just 1.4 average miles/day walking, but that was mostly incidental, with one shorter walk on Monday afternoon and a hike up the mountain on Thursday afternoon.

Fruit Comparison: Pomegranate, which is completely out of season, so enjoy this pomegranate juice spritzer