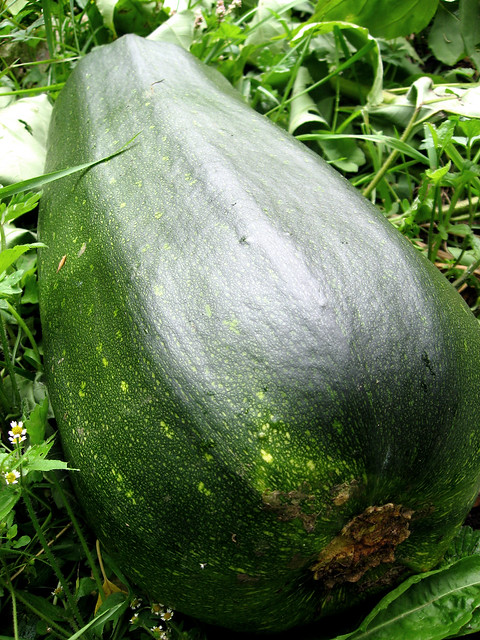 It’s another big milestone: viability! Twenty-four weeks marks the point at which the baby is considered to be viable outside the womb, so a preemie could potentially survive. As someone with a previous loss, this is something of a relief to get to this point (although I still have a ways to go). This was also the week I experienced another milestone: my first Braxton-Hicks contractions! Yay!

Seriously, though, waking up at 3:30 a.m. with an uncomfortable tightness in my abdomen was not fun, but at least I’d done enough reading to pretty much figure out what was going on. I had a glass of water and sat up for a bit, and eventually they calmed down. And then the baby started kicking. So I guess this kid is committed to giving me a taste of the uncertain sleep schedule that is to come.

Actually pretty good this week, although I was having an issue with some nausea during my evening commute earlier in the week. I decided to play with my magnesium supplementation a bit, so I think that had something to do with it, since it subsided once I switched back. I might talk a bit about magnesium a little later on in its own post, since I find it so helpful. I also found that eating my afternoon snack later in the day helps me feel better on the ride home.

I also started having intense leg cramps. It’s only happened twice so far, but it’s really painful, and the doctor recommended potassium, so I’ve been making an effort to eat a banana every day. I have mine first thing in the morning with some cereal and cashew milk. Oddly, even though I usually dislike bananas, I’ve started enjoying them more since I’ve been pregnant. I guess it’s a sign that I really need that potassium. I also find that keeping up with my yoga routine is helping my muscles stay looser.

Other than that, though, I’ve felt pretty good. I’m still walking my normal amount (and enjoying it more since the weather this week was fantastic) and have gone back to all my weekly barre classes. I’m still not sure I’ll keep up barre throughout my entire pregnancy, but so far so good.

I’m definitely feeling more movement from the baby. I notice kicks while I’m moving around more, even during barre class. And baby has been kicking hard enough for Dan to feel every so often (although the kid likes to quiet down as soon as Dan puts his hand on my belly). It’s sweet to see Dan get so excited about the baby moving and watching my belly grow.

As far as belly growth goes, I am solidly showing. I can also usually tell when I’m about to go on a growth spurt because my belly starts to feel tighter. I definitely make sure to slather on the lotion and body butter when that happens, and so far it hasn’t been too uncomfortable. I did have a bit more round ligament pain towards the end of the week though. I imagine that’s going to get worse as I get bigger.

Fruit Comparison: a large zucchini (seriously, who comes up with these?)