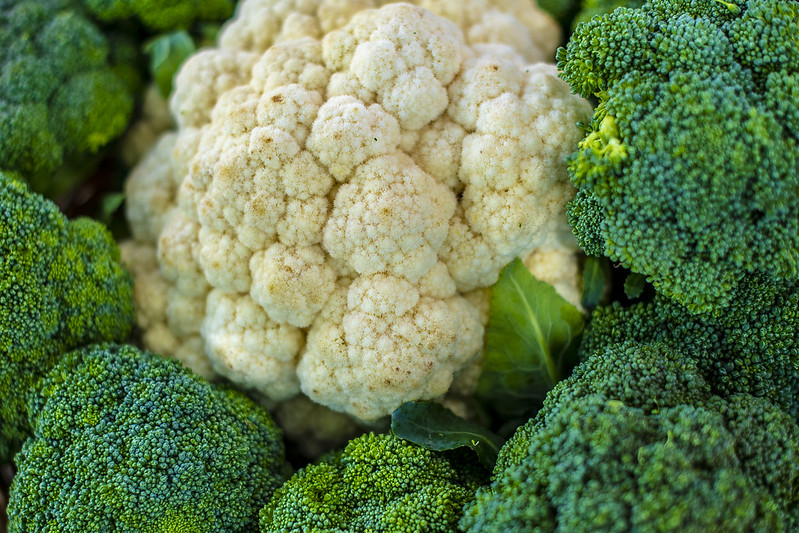 The second trimester keeps on passing. It simultaneously feels like I’ve been pregnant forever and like I have forever left to go still. Oddly enough, towards the end of the week, I started feeling smaller (although I didn’t look any different), but I think that has to do with the fact that the baby grows in fits and spurts and when they’re not growing, I don’t feel stretched out and can get used to my new size for a bit.

Other than that, life has been pretty quiet and consistent on the baby front. I’ve settled into the differences in how I feel from how I “normally” feel and I’ve stopped noticing a lot of it. I’m looking forward to the beginning of fall, though, as the one thing that still galls me a bit is the fact that it does take more physical effort to simply move around than it used to, and the heat and humidity don’t help.

Like I said, I feel pretty consistent, if not normal. I feel movement pretty consistently, which is weird, but becoming more familiar. I had some issues with nausea this week, but I found that being a big better about my magnesium supplementation helped that. Thankfully, my increased nausea was not coincidentally accompanied by the headaches that I’ve been getting on and off throughout my pregnancy because it seems that if I had renewed nausea AND a headache, my doctor might have called me in for some tests.

But, especially in the latter half of the week, I feel pretty good. I had a minor meltdown yesterday because I do miss having real milk in my latte on the weekends, but I eventually got over it, got a macadamia nut milk latte, and enjoyed it.

My appetite is definitely a bit more variable this week. My husband commented that I haven’t really been having “pregnancy cravings” (this from the the man who pretty much has to go and get me something specific every weekend, like a McDonald’s cheeseburger (not a cheeseburger, a McDonald’s cheeseburger) or a pulled pork sandwich), but even more so than usual this week, I found that nothing really sounded good, even though I knew intellectually that I was hungry. This is compounded by the fact that I actually have a little less of a sweet tooth than I usually have, so simply trying to tempt myself with something sweet to stimulate my appetite isn’t working. But I’m eating plenty, and once I have something in front of me, it generally tastes good.

I was a little slack on my exercise this week, mostly because I took two work-from-home days instead of just one, and it was too oppressive-feeling outside for me to willingly go for a walk outside of what I needed to do to get to and from work. I’ve also decided that I’m probably going to cut back to two barre classes a week, since I’m paranoid about over-working my ab muscles. Also, since I have to go on Sunday instead of Saturday now, I’ve found that two days in a row of barre is a bit much, and I’ve felt kind of draggy the last two Mondays.

Finally, I’ve continued eating a banana every morning to help with my leg cramps and (knock wood) so far it seems to be helping. I’ve gone more than a week without one, and I haven’t been disliking the bananas too much. Plus, I’m pretty sure my favorite breakfast accompaniment, avocado, has also been helping.

Other than that, I’m keeping on keeping on. I’m curious how that’ll change in the weeks to come, as I move out of the second trimester and into the third…

Fruit/Vegetable Comparison: Cauliflower (I’ve decided to switch over to The Bump’s size comparison because my app gave me a second week in a row of a “large” vegetable)