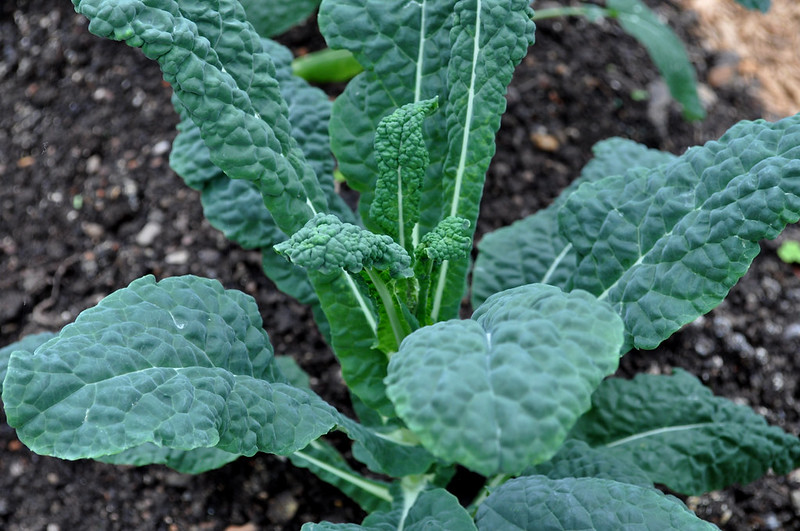 I know, I know! I was lazy about updating this weekend. We had a somewhat busy weekend, but still had plenty of time to sit around, so I really have no excuse. But I’m 26 weeks pregnant! Last week, I had another doctor’s appointment, at which I got my bottle of glucose drink for my upcoming gestational diabetes test, which was fun. My doctor actually uses a dye-free version of the drink, so it just looks like a mini water bottle with a big pink label on it that gives all the instructions for the test. I did make sure to remind Dan not to drink the thing that looks like a water bottle in the fridge.

The weather has also been really miserable, hot and humid in the early part of the week, and then turning to rain and storms in the later part of the week, so I didn’t get as much walking in as I usually do. But I did get to have some social time on Labor Day, plus Saturday we had our hospital tour. The nurse who led our tour was an absolute hoot, and I was one of two “overachievers” who scheduled tours when they’re not due until December. It actually really helped to tour the hospital and realize that a lot of the things that I thought I might want during birth are things that are standard at the hospital. I’m a lot more confident that I won’t need to be much of a squeaky wheel to get treated the way I want.

Other than that, I’m still just keepin’ on. I continue to feel more movement. Lately, I think it’s strong enough that I might be able to tell when I’m feeling a hand vs. a foot vs. the whole darn baby just flipping around trying to get comfortable. I totally understand.

Like I said, I’m feeling pretty good. I occasionally get fits of feeling lazy, but mostly I feel like me, only bigger. I still have occasional nausea, and there are still things that make it worse, but they’re fewer and further between. I have noticed that my energy is a little more finite, and it takes me a little more effort to get from place to place, so I’ve made the decision to drop down to two barre classes a week, to save energy for walking, since I have to walk to and from work, and I want to maintain my walking as much as I can.

I’ve also been pretty hungry most of the time, but I still get full later in the day. I’m still not making any real effort to eat a specific amount, other than eating when I’m hungry. I’ve had a few nights where I didn’t really feel like eating dinner, but I’m more than on track, weight-gain-wise, so I’m not worried.

My leg cramps continue to not happen, so I’m keeping up with eating a banana in the morning, plus doing leg stretches when I think of it. I guess that’s about it.