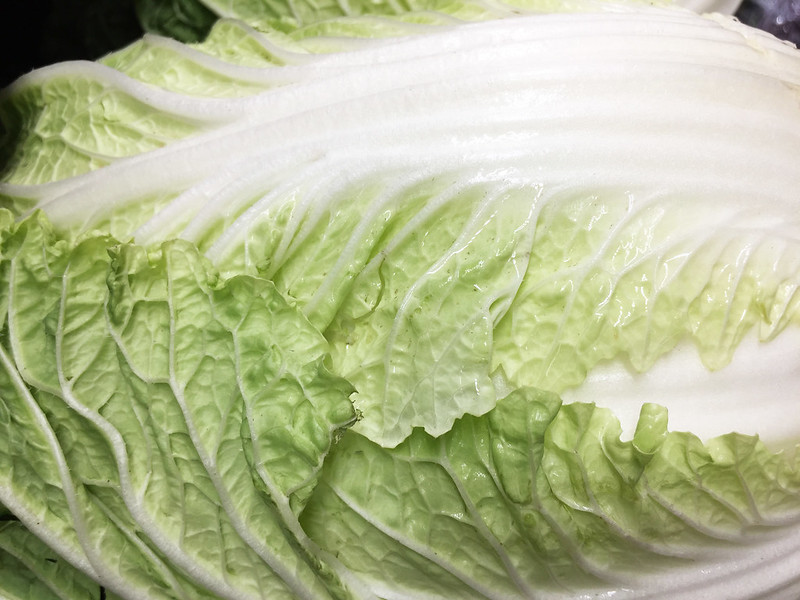 I’m rapidly approaching the third trimester! This week, I had the joy of serving jury duty while pregnant (spoiler: no one cared, other than the lovely women who kept offering to let me cut the line for the bathroom). I didn’t end up getting selected, and now I’m off the hook for a few years. I thought about seeing if I could get a delay because of pregnancy, but I didn’t want to deal with potentially getting called again during maternity leave, and I was feeling okay, so I figured I’d just show up. And it was pretty quick and painless. The baby did start kicking while I was sitting in the court room during the selection process, and I must have been making faces or something because I got a couple weird looks from the bailiff. But mostly, I just made sure I brought lots of snacks.

It continues to be miserably rainy, so again, the walking was a bit reduced, although I did manage to walk around a local street festival in the pouring rain on Sunday. That was… fun. I was glad to get home, get into dry clothes, and curl up under a blanket with some tea and warm cookies (chocolate chip oatmeal cookies, for the curious). Monday was jury duty, followed by working from home in the afternoon. The rest of the week has pretty much gone as usual. I had my acupuncture appointment this week on Thursday. I’ve been going just once a month, although he does a really good job of helping my general body soreness and bloating, so I might pick up the frequency a little later on. I think I’ll write a more detailed post about why I’ve appreciated my acupuncturist before and during this pregnancy, later on. Finally, I ended my week by attending a wedding with my husband and his family. Not only did I feel pretty good, but the bride and groom decided to spend most of their budget on the nicest set of portable toilets I’ve ever seen. Pregnant lady salutes them!

Other than that, I really feel like this is kind of the best I’ve felt all pregnancy. I’m big, but not too big, and I have almost no nausea anymore. My only concern is that I’m definitively at the point where most of my non-maternity clothing that isn’t specifically loose/flowy doesn’t really fit right anymore. I think I might need to pick up a pack of maternity t-shirts because a lot of my t-shirts are now tight over my belly, or else they hike up. I’m basically living in wide-waistband, jersey skirts, which isn’t a bad thing. But I went ahead and ordered a couple of basic black maternity dresses on Amazon the other day so that I have a pseudo-nice basic I can wear. They might even work for work, depending on the fabric when they arrive, which would be nice.

Like I said, this is kind of the best I’ve felt all pregnancy. I’ve found the energy to cook most nights this week, other than the night I had a theatre Board meeting, and one night when I really, really wanted a fish sandwich and figured that it was probably actually a good idea to eat some salmon, since I still can’t take my omega-3 supplement. One thing I’ve noticed is that I keep forgetting to take my vitamins in the evening this week for some reason. I guess I need to set a reminder or something.

I’m starting to get used to the feeling of the baby moving in my belly. I will say, it’s still a weird feeling. While I appreciate the reassurance, I’m not thrilled with the alien sensation of kicks and wiggles inside my own body. But I’m getting more used to it, which is good because apparently the kid is taking a Zumba class that I wasn’t invited to.