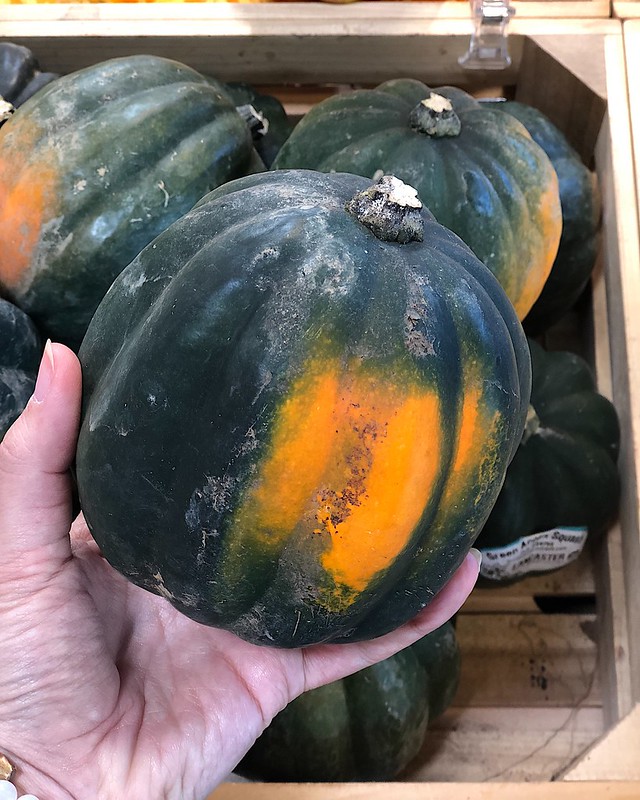 This was less of a good week, at least at the start. It started out great, with a trip on Sunday to the Maryland Renaissance Faire, where I was a bit tired (and soggy, since it rained), but generally felt good. And I got to eat lots of my favorite foods, like Scotch eggs and funnel cake. But a few hours after we got home, I majorly crashed, and kind of didn’t fully recover for a couple days. It came to a head on Wednesday, but I managed to wake up Thursday feeling better.

…just in time for my gestational diabetes glucose screening, yay! I had my one-hour test this week, along with my TDaP shot and blood draw for iron levels, plus another appointment with the doctor. I was surprised that the glucose test drink wasn’t actually that bad. I actually finished it five minutes early (I was supposed to finish it 30 minutes before my appointment) because I found it easier to drink quickly than I expected. I did put it in the freezer for 15 minutes before we left for the doctor (I had to drink it about halfway between my house and the doctor because of how far away we live in rush hour traffic), so it was very cold, and I brought a straw. But it wasn’t so bad. I did get a little sleepy right around the time they came to take blood, and then I wanted some carbs afterwards because I had a low-carb breakfast (eggs, duh).

I also started my Hypnobabies home study program this week, which I talked a little about earlier this week. I’ll give a full recap of the first week in a couple days, but I definitely found the meditations and affirmations relaxing. I think I missed the structured relaxation that I had when I was doing the Circle + Bloom program before I conceived.

So, like I said, this week was not a great week. When I got up Sunday to make dinner after Renn Faire, I realized I was feeling really dizzy. I didn’t think it was possible that I could be hungry, after all I ate at Faire, but a little soda and a cookie helped a bit. I think I mostly needed to rest, although I was a bit draggy on Monday and Tuesday as well. Wednesday I opted to skip morning barre, and then, that afternoon, I had my first extended bout of Braxton Hicks contractions. These were a lot more crampy than I’ve experienced before, and were starting to get a little more rhythmic, which freaked me out.

But I was pretty sure I wasn’t actually in labor, and I didn’t want to go to the hospital for a false alarm. So I tried to time them while I was metroing home, and later when I was making dinner. But every time I got out my phone, they calmed down. Eventually, I finished making dinner and sat down with a cup of herbal tea, and they went away entirely. I woke up Thursday feeling better than I had all week, actually. And when I talked to the doctor, she seemed relatively unconcerned.

Other than that, I’ve mostly just felt tired, but still motivated enough to cook most nights, at least with Dan’s help. Which is good because he’s gone gluten-free for a few weeks to see if it helps his stomach issues, and that makes it harder for us to rely on takeout for dinner. And, hey, it can’t be bad for me to be eating a bit healthier as we cook more of our own dinners!