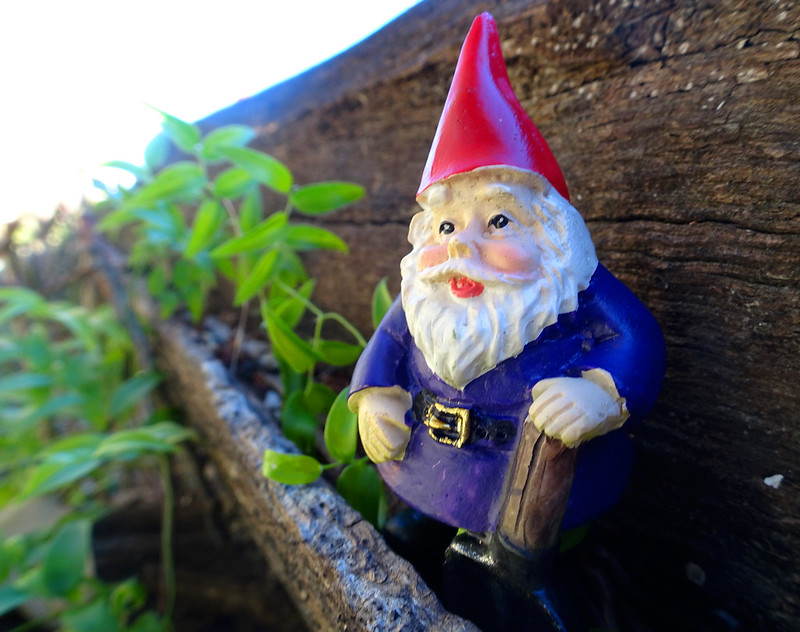 Um, so is it time to freak out now?

Honestly, though, I definitely think the calming effect of my Hypnobabies practice has really helped me overcome some of my anxiety about the actual birthing part. For most of my pregnancy, I pointedly avoided reading much of anything about the actual process of childbirth. My friends and family have been surprisingly great about not sharing unsolicited horror stories about their own experiences, and I’ve let Dan be the one to read up on childbirth practices in The Birth Partner (seriously, I accidentally read over his shoulder once and managed to catch a glimpse of a mildly terrifying picture of a medical intervention). I joke that he knows more about birth than I do, although that’s quickly changing.

I’m starting week three of my Hypnobabies home study course, which is all about interventions in childbirth. But of course, I’ll share my weekly recap of week two later this week. The practice has ramped up a bit, and I’m finding that I need to make a concerted effort to fit my hypnosis practice in every day. But making that time has led me to get a little creative. I’ve done hypnosis practice in my chair at work and I’m discovering that listening to my affirmations on Metro makes my commute a little more enjoyable.

Oh yeah, and I got another cold this week. It started as a sore throat Wednesday morning, which got a little worse on Thursday, and then seemed to get better on Friday. Saturday, I thought I was out of the woods… until about 5:30pm when I was hit with congestion, fatigue, and just general ickiness. Thankfully, I have my full arsenal of home remedies available to me this time, so I’ve been rinsing with my neti pot and drinking lots of hot tea with lemon and honey. I’ll probably make some soup for lunch, too.

So, other than the cold, I’m feeling pretty good. I came to the realization that some of my typical weekend issues seem to stem from not eating enough, particularly early in the day. Part of my Hypnobabies week two assignments was to track my food intake, and I realized that I really do eat most of my calories before noon on a normal day now, so when I wake up late and skip having first breakfast early, it kind of cascades into an all-around bad day. So this weekend, I’ve tried to make more of an effort to eat early and often.

As I mentioned, I have a cold, which is tough because the congestion and headache-y-ness can make me feel less like eating. Soup helps, and I also decided to experiment making homemade gelatin desserts with fruit juices instead of sugar, which has been lovely to nibble on when I’m hungry but don’t feel like eating.

Probably because I was getting sick most of the week, I’ve been feeling a bit fatigued. My walking is a bit low, but I still walk most days. And I’ve been slacking off on yoga. The only yoga I did this week was my regular Tuesday afternoon class at work. I’m also considering whether October will be my last month of barre classes (I would need to decide mid-month if I want to cancel my membership at the beginning of November, or go one more month). I’m definitely noticing the effect of carrying my ever-growing belly around.

Oh, and it seems like I passed my one-hour glucose challenge. I’ve only looked at my lab results online, but I have an appointment with the doctor later this week to confirm. That’s a relief (gestational diabetes can happen to anyone and the fact that I’m slim and active has no bearing on that, and having it means a lot more doctors’ appointments and worry about risks). For now, it mostly means that I’m trying to focus on moving into the final stage of my pregnancy!

Current Cravings: Eggs and avocados (always), not much else, honestly

Fruit/Veggie Comparison: Zucchini again, since I switched apps mid-stream, but I like this website’s comparison to a garden gnome.

Other Posts This Week:

Why I (Mostly) Didn’t Do Cutesy Announcements for My Pregnancy