NB: In this post, I will be discussing my miscarriage, as well as my current, ongoing pregnancy.

October is Pregnancy and Infant Loss Awareness Month in the US, and this week in particular is Baby Loss Awareness Week in the UK, so I thought I’d write a little more about miscarriage. I’m fully aware that I suffered one of the gentlest forms of pregnancy loss. As I’ve written about before, I had a missed miscarriage last year when we were first trying to conceive. While I’ve mostly moved on from it, there will always be a part of me that was left behind with that baby that never came to be born, so I thought I’d talk a little more about the process of “moving on” as I experienced it and offer my advice to anyone going through something similar. 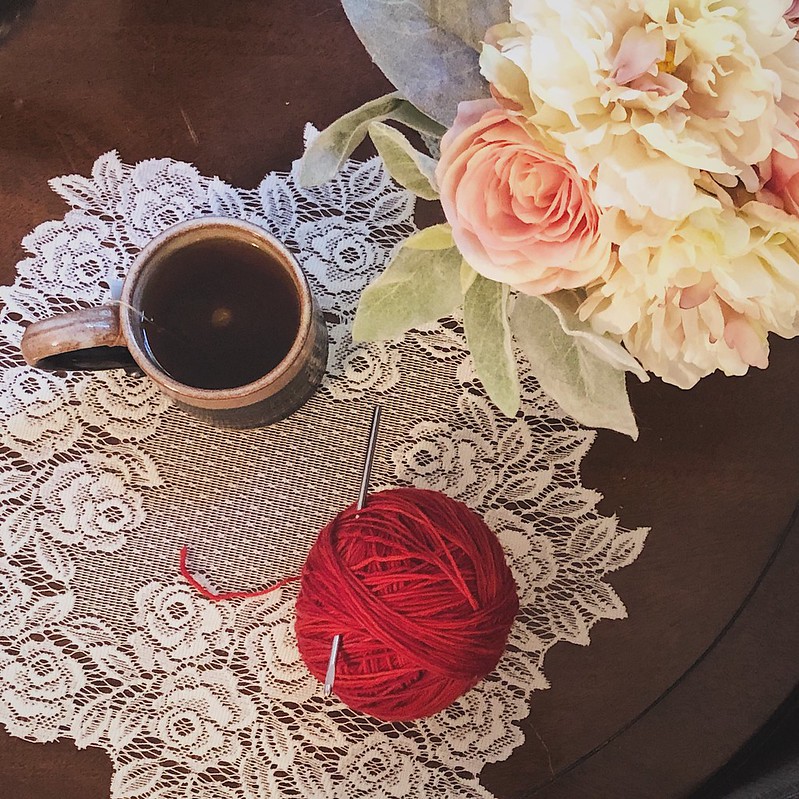 I felt like I had eons to actually process my loss, since I learned about the loss a week before I started any treatment to physically pass the pregnancy. And then, I didn’t actually pass everything and ended up being treated further two weeks later, with a further two-to-three-week recovery time. So, all total, I spent about six weeks from the time I learned of my loss to the final checkup where things were declared “back to normal.”

And I guess that’s my main advice: Don’t try to convince yourself that you need to “get over” your feelings. My primary mistake was not letting myself feel my feelings, and instead they started bubbling to the surface at the worst possible time. All of a sudden, I was finding myself fighting tears and even rage at work when I didn’t even realize I was upset. But I guess I was always upset, deep down, and while I mostly fought it down, eventually it would have to come up, like a soda that’s been capped and shaken. Eventually it will blow.

Unless you release the pressure bit by bit. So I started what I called my “grief meditations” where I would sit on my meditation cushion and just cry. Sometimes silently, sometimes not. It was a callback to when I was grieving the death of my father and found myself inexplicably sobbing during my weekly Zen sits. Giving myself the space to fully explore what I was feeling helped to release the tension of my grief and admit to myself that I wasn’t okay and that I might not be okay for a while.

It also taught me that you don’t really “get over” your grief. It is always with you. You just start finding more to life than your grief. It stops feeling like such an overwhelming presence in your life. But that takes time, and I don’t mean a month or two months. If it’s only been less than a year since your loss, you’re doing yourself a disservice if you listen to people who think you should be “over it” or telling yourself that you should be doing better. Even after I got pregnant again, I found that there was room in my heart to simultaneously welcome this new pregnancy while still grieving the old one. The new pregnancy didn’t take away one ounce of grief over the old one; it just gave me more in my life to focus on.

And now I’m also coming up on the one-year anniversary of that awful doctor’s appointment where instead of a cute ultrasound of a potato, we got an eons-long visit with the doctor explaining all our medical options, as well as going over the emotional ramifications. I suppose that’s my second bit of advice: There are doctors out there with the compassion and willingness to spend time on their patients’ emotional health, so if you feel like your needs aren’t being met by your doctor, it might be worth looking for a new one. My experience with my new-at-the-time OB practice really made me realize how amazing a group of doctors they are and made me so confident in my choice. And that has carried through into my current pregnancy.

So now I’m sitting here, almost a year later, and I’ve come up against another mental block: I offered to make a Reddit friend a red crocheted hat and cape for her Jizo statue. But I’ve found myself reluctant to start the project somehow. And I think it might just be residual feelings coming to the surface. So I’ll start the project this week, as soon as I don’t feel sick anymore, because it will be cathartic. But not because it will make the bad feelings go away.