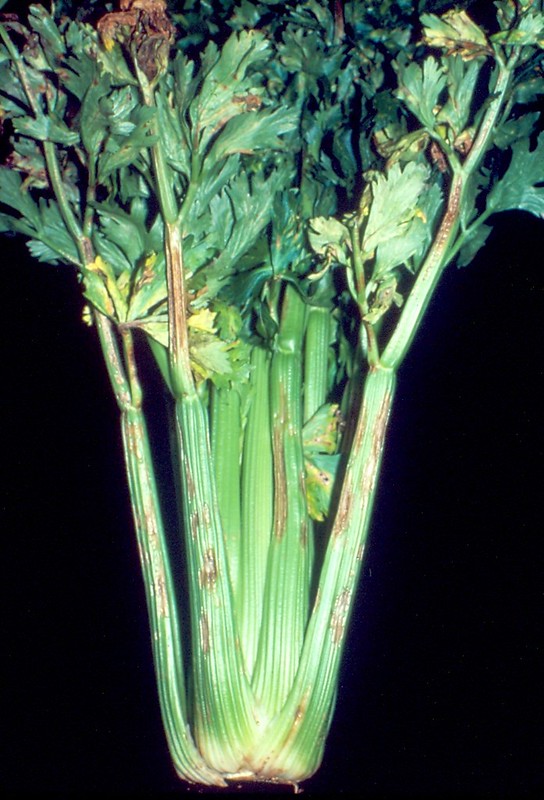 Still going, moving through the home stretch. The baby shower is done and we’re moving into the final months of the pregnancy. This week was my second-to-last week of barre classes, as I’ve decided to cancel my gym membership starting in November. I’m still enjoying classes, but I’m finding it harder to get out of the house early enough and the extra 10-15 minutes of walking with a heavy gym bag is getting to be a bit much.

This week was also Dan’s birthday. We had a pretty low-key evening, but I didn’t want the day to go completely unrecognized (especially since right around this time last year wasn’t so great for us). So I made tacos (his favorite dinner) and got him a coffee siphon that he’d been eyeing. He’s excited to try it out, but we had a bit of an eventful weekend and didn’t have time to go out and get fuel for it.

His parents and family friend visited this week because they weren’t able to make it to the shower last weekend. We had a lovely lunch with them at a local restaurant, and then came back to our house for tea and cake. I actually made a delicious Harvest Cake, based on a recipe from Nourished Kitchen, along with decaf Earl Grey and a home-blended spice tea. I’ll probably share my recipes for the spice tea and cake later this week, so stay tuned.

I’m definitely starting to feel “big.” I’m starting to feel the baby interfering with various organs, particularly my lungs. When I called my mother earlier, she was surprised to hear me huffing and puffing a bit on a relatively easy walk to work. And I had a talk with the doctor at my appointment this week about my asthma, since pregnancy can make that worse. So far, I haven’t even needed to use my regular inhaler, but I’ve definitely started keeping it with me.

My sleeping patterns haven’t really improved, though I’ve tried to be better about getting into bed earlier at least. I still wake up either with hip pain from sleeping on my side, or just from dry sinuses or general hormones. I usually wake up around 4 or 5, which makes it difficult to get back to sleep in time to actually get more sleep before my alarm goes off around 5:30 or 6.

Finally, I’ve continued to be remiss in my yoga practice, mostly because I tend to prioritize my self-hypnosis practice over yoga when I have down time. But I need to get back into the habit of working out on my own for when I stop going to barre next month.