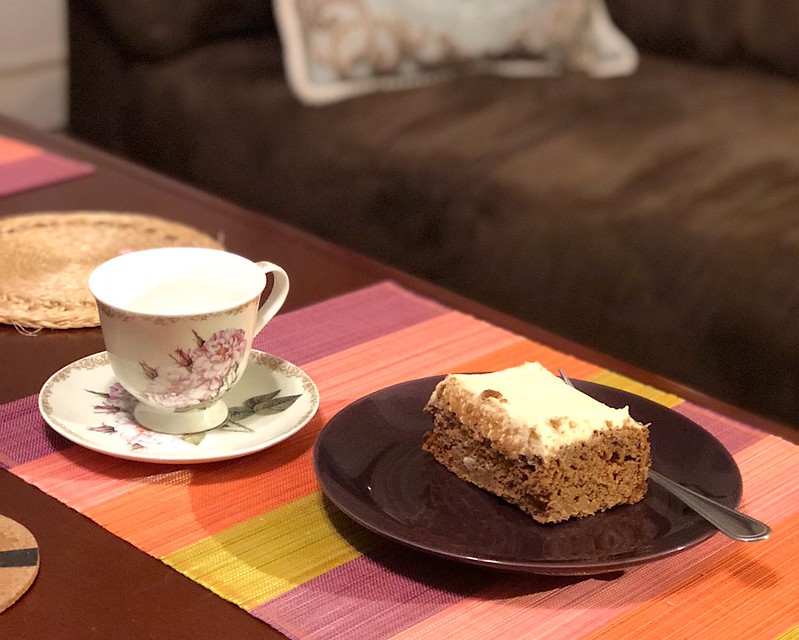 This weekend I had my in-laws and my mother over for tea after a lunch to make up for the fact that they couldn’t come to my baby shower. I wanted to do something a little special, and I’ve been craving an autumn-spiced cake, so I thought I’d make a cake. No sooner had I had this thought, than I received an email from the Nourished Kitchen with this beautiful recipe for a maple-sweetened harvest cake with a maple frosting. Unfortunately, I don’t have an electric mixer, so making a Swiss meringue buttercream was out of the question. I discussed it a bit with Jenny on social media and decided that the best course would be to make a whipped maple cream cheese frosting.

(based on this recipe from the Nourished Kitchen) 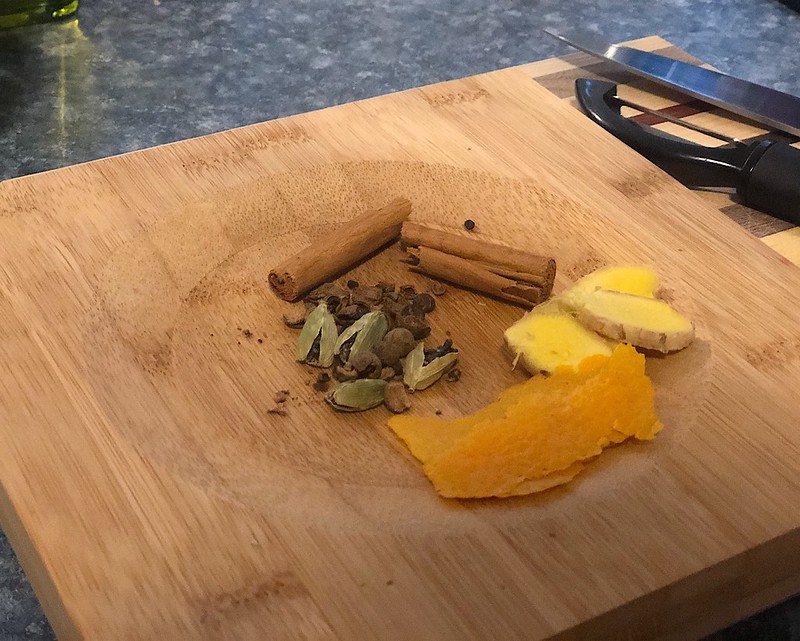